Thrip continues to attack the same types of organizations as when Symantec researchers first discovered the group in June 2018. What caught the researchers' attention last year was the group's targeting of a satellite communications operator, infecting computers that included software designed to monitor and control satellites. ... The 12 attacks that Symantec attributes to Thrip since it was first detected have spanned targets in maritime communications, education and the media in addition to the military and satellite communications, researchers say. "Thrip seems to be leaning, like most other targeted attacking entities, toward usage of clean tools in-built into the operating system," Thakur says. "This is critical for Thrip as their targets over the past couple years have spanned satellite operators, defense contractors and militaries of countries. Maintaining presence on such sensitive networks requires the attackers to avoid reliance on custom, low-prevalence malicious files. In one sense, Thrip has evolved in their tools and procedures over the past year. Their targets continue to remain high-profile by anyone's standards."

“Sandboxie has never been a significant component of Sophos’ business, and we have been exploring options for its future for a while,” Seth Geftic, the Director of Product Marketing at Sophos, explained. “Frankly, the easiest and least costly decision for Sophos would have been to simply end of life Sandboxie. However, we love the technology too much to see it fade away. More importantly, we love the Sandboxie community too much to do that.” So, they decided to open-source it. They are still working on the details of making the transition but, in the meantime, they decided to make all premium features of Sandboxie free. To that end, they have released v5.31.4 of the software, which does not restrict any features. It can be downloaded here. The software supports Windows 7 through 10, all major browsers, Microsoft’s Office suite, PDF and multimedia files. Versions up to 5.22 support Windows XP.

"This means readers interested in the latest news can find the story that started it all, and publishers can benefit from having their original reporting more widely seen," wrote Gingras. However, Google hasn't described how these changes will direct more search traffic to original stories. For example, whether original stories would stay longer in the Top Stories section at the top of search results. Gingras told the New York Times that the changes are intended to serve Google's interest in engaging its users. "We do everything here with Google Search and Google News to continue to earn and retain the trust of our users," he told the publication. The change also comes as 50 US state attorney generals mount an antitrust investigation into the company's advertising business.  For the time being, most publishers will have to just wait and observe how Google's changes impact them, since Google doesn't actually have a clear definition of original reporting when it comes to search rankings. That's somewhat understandable, given that even original stories are often built on top of earlier reports from other publications, while other reports can provide background and context that wasn't included in the breaking story.

“In truth, the fears around humans losing their jobs to robots are, for the most part, unfounded. When one thinks about this, for every complex task resolved, there will always be another more difficult one set to appear, so the advancements made in robotics will leave humans free to focus on more pressing and important jobs. This, in turn, will naturally upskill the workforce and ensure it is better equipped to deal with future problems that arise.” While this is true to an extent, it is difficult to imagine a taxi or lorry driver being able to run the software of an autonomous fleet ahead of a wide-eyed tech graduate or tech professional. Where will the automation age leave those whose careers have been forged in manual intensive roles? Organisations will have to invest more time and effort into helping employees develop new skills — they can’t be left behind. “It is an economic shift that has be planned and take action progressively,” Espingardeiro agrees. “Yes, the ethical standards are crucial but most importantly it’s how we shape the foundations and how we put it into practice that will make the real difference.”

Today, the average IT support ticket takes three calendar days to resolve. This process is painfully slow largely because it's managed by a long chain of people. Also, employees are very good at describing their problem — whether it's resetting a password, unlocking an account, getting a license for an application, or getting an answer to a simple question — but they don't always know what system to access to resolve the issue. We have IT help desk people that handle this type of diagnosis. But IT teams still spend far too much time working on highly repetitive tasks when they'd rather focus on more strategic parts of the business. ... On the backend, IT support has made some progress. It's at least looking better than it did 10 years ago. But not nearly enough has changed. The reason is that most IT ticketing and portal systems are unable to make the direct connection between what the employee needs and the mechanism to trigger the resolution. Current solutions focus on providing workflows to route and manage ticket queues, leaving the actual work of interpretation and understanding to IT service desk agents. It's also because the systems deployed today don't actually do the work to resolve the issue.

Cognitive computing is a game changer for HR

What can chatbots do for HR? … Free HR professionals’ time so they can focus on more value-added (and potentially meaningful) work by consolidating and simplifying a variety of HR tasks, such as open enrollment, PTO management, scheduling, time entry, and feedback processes. … Ease talent acquisition and lighten the load of recruiters and sourcers by fielding prospect and candidate questions and automating screening and interviewing processes. … Simplify onboarding new hires by guiding them through the necessary admin steps. … Drive a consumer-grade employee experience as part of a self-service digital gateway that gives employees access to all of their HR programs and services, from benefits to learning & development resources to internal mobility options and more. This type of digital workplace tool (Deloitte’s ConnectMe is an example) can also function as a digital assistant to complete requests and transactions, as well as a social platform for connecting with co-workers.

Why The Cybersecurity Skills Gap Won't Be Solved In The Classroom 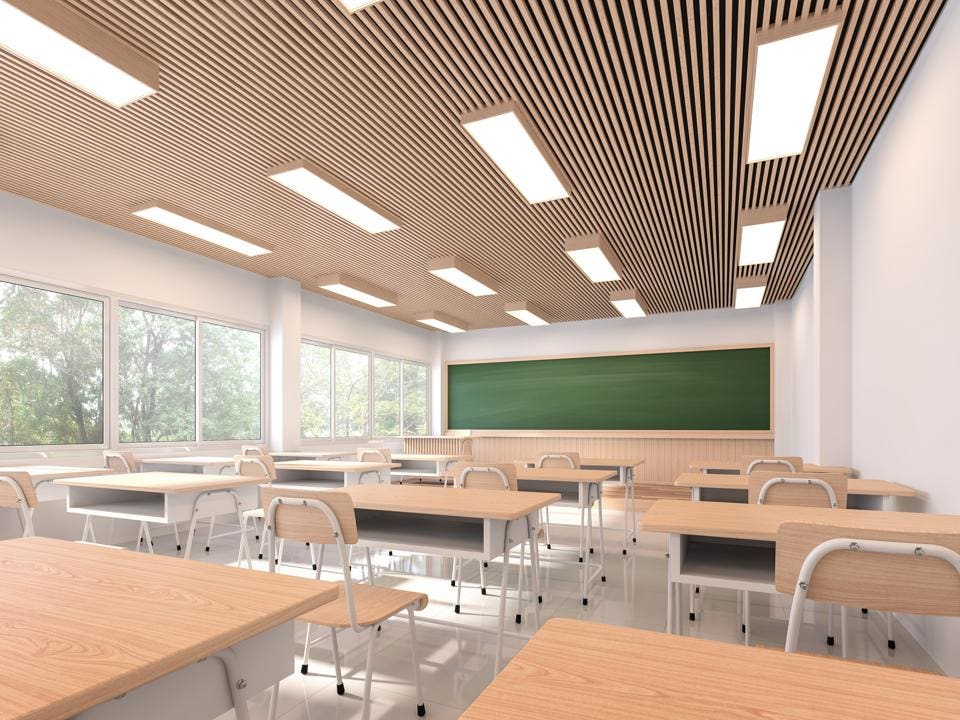 The world is desperate for cybersecurity talent, yet the sector limits entrants and clings to obsolete training methods. As the skills gap grows and organizations become increasingly vulnerable to ever-more complex threats, the need for a diverse pool of cybersecurity experts to learn in real time, rather than a classroom, strengthens. The way that cyber talent is taught – at university and during training – is no match for the evolving threat landscape. Static measurements of skills, such as certification and periodic training, cannot keep pace with new threats that even the savviest security teams are unfamiliar with. The barrage of 24-hour threat intelligence is increasingly disconnected from the skills of these security teams, meaning badly trained defenders are simplifying attackers’ jobs. In my time at GCHQ I learnt that the best cyber talent is creative and curious; they develop by breaking things and thinking on their feet, not sitting in classrooms and learning passively. Unfortunately, this jars with traditional training methods, which is one of the factors contributing to an unnecessary talent drain.

The True Cost of Data

Marketers are mesmerised by its potential and with no obvious limit to the number of data points you can collect on target customers for the purposes of advertising or sales conversion, it’s easy to see why. Data has always been useful, but in an analogue world it was expensive to gather. In a digital world, it is infinitely easier to collect, combine and then mine with AI. Google, Facebook and other social companies have become a dominant oligopoly by collecting data-by-stealth and thereby controlling global advertising and more with their data-based business model. The advent of GDPR has brought this oligopoly under a spotlight, but other organisations who have shared BigTech’s addiction to customer data are finding it a tough habit to control. This is particularly true for brands that have relied on collecting customer data to build profiles to personalise customer experiences, such as those in retail or the travel sector. Recent high profile fines however are a stark reminder that addictions come with risks attached. Google itself was the first to come under fire when they were fined EUROS 50 million by France’s data protection supervisory authority – CNIL – for lack of transparency, inadequate information, and lack of valid consent regarding personalisation of ads.

NSO's critics say the company still has a lot of work to do to clean up its reputation. Siena Anstis, a senior legal adviser with Citizen Lab, took to Twitter to call out several problems that NSO still has, including a lack of disclosure over who buys the company's tools and whether governments that use NSO's service have a history of human rights abuses."Citizen Labs and Amnesty [International] research shows spyware is abused and deployed against human rights defenders, civil society and journalists. NSO Group has made no commitment to refusing to sell to states with records of such abuses," Anstis wrote on Twitter. ... "While on the surface it appears a step forward, NSO has a track record of refusing to take responsibility," Ingleton says. "The firm has sold invasive digital surveillance to governments who have used these products to track, intimidate and silence activists, journalists and critics." NSO did not respond to a request for comment.

"People seldom improve when they have no other model but themselves." -- Oliver Goldsmith

Posted by Kannan Subbiah at 7:07 PM