The Chatbase dashboard displays a variety of top-level statistics that can be drilled down into to get detailed information. Active users, user engagement statistics, and optimization suggestions appear on the landing page. One of the most useful features for managing bots is the Session Flow and Not Handled Messages reports—both show how users are moving through the bot's menus and when they arrive at a point where the bot can't respond properly to a request. Google says both of those screens are designed to eliminate much of the tedium of combing through bot logs for critical information. The screens enable companies to find "user messages that aren't handled well, identifies opportunities to answer more requests, and offers paths to easy optimizations that address both."

Traditionally, an admin that adds a network device or a new server to a network would need to set aside a significant amount of time for network configuration. Dropping new network devices into a network often had a ripple effect. But with SDN, the controller can figure out how to integrate a new device into the network. While this is a huge advantage for organizations that attempt to be agile, it can cause problems with visibility. When admins add or remove multiple devices, networking or otherwise, it can be difficult to maintain real-time awareness over the networks, which can lead to significant security issues. For example, it may be easier for hackers to add devices to an SDN-enabled network if there's a lack of proper network monitoring.

9 Ways You're Failing At Business Intelligence

No technology professional looks forward to dealing with angry users. System failures and frustration points will happen. Your response to those issues will influence whether your BI initiative succeeds or fails. “The two biggest mistakes I see BI novices make is focusing too much on delivering requests and not involving end business users in the project,” explains Doug Bordonaro, chief data evangelist at ThoughtSpot. ... “When customers are yelling at you about long delivery times and service level agreements being missed, it's the obvious place to focus. Getting too involved in daily delivery misses the larger BI picture. Are you giving your customers what they need to make decisions? Do you understand what data they need? Is there a better solution to the actual problem than another report?”

Understanding Monads. A Guide for the Perplexed

With the current explosion of functional programming, the "monad" functional structure is once again striking fear into the hearts of newcomers. Borrowed from the field of category theory in mathematics, and introduced into programming languages in the 1990s, monads are a fundamental construct in pure functional languages like Haskell and Scala. Here's what most newcomers know about monads: A monad is useful for doing input and output; A monad is useful for other things besides input and output; and A monad is difficult to understand because most of the articles about monads go into too much detail or too little detail. The third bullet motivates me to write this article -- the hundredth (or maybe even the thousandth) article that introduces readers to monads. With any luck, you'll finish this article feeling that monads aren't so scary.

5 characteristics of AI technologies worth investing in

Machine learning and artificial intelligence are timely subjects that spark the public imagination. In 2016, between $26 billion and $39 billion was invested in AI, according to recent estimates from the McKinsey Global Institute, a leading private-sector think tank. That number is three times the amount spent just three years prior, an increase driven by entrepreneurial activity and technological advancements. Although thousands of venture firms are investing in sexy machine learning projects, there are very real benefits that machine learning and AI are realizing now, not in a future timeline of self-driving cars and full home automation. Smart investors and observers should consider following companies that are solving these five issues.

How Mercedes Is Preparing For The 4th Industrial Revolution

In an era of great uncertainty and disruption for automotive manufacturers, Mercedes and its parent company Daimler are jumping in full throttle as leaders of the 4th Industrial Revolution. Not only are they designing new vehicles, but their services, influence in the transportation industry and factories are transforming to embrace the new opportunities and demands of their customers. Other companies should follow their lead to thrive in the new industrial revolution. ... Not only is this revolution possible due to new technology, but it combines the physical, digital and biological worlds. There are great opportunities as well as tremendous risks within this transformation, and there will be no industry or organization who won’t be impacted in some way.

When the app is initially installed from Google Play it doesn't even request any suspicious looking permissions. All its nefarious work is done invisibly in the background as it decrypts and runs its first payload, which in turn decrypts and runs the second one. The second-stage payload reaches out to the malware-hosting website and downloads the third-stage payload. It's at this point that the malware prompts the user to accept an installation of what seems to be a benign update—either to Flash Player, something Adobe related, or even an Android system update. If at this point the user questions the install, the whole process can be stopped without further harm—multi-stage Android attacks are literally asking you to install malware. If the install request is accepted the third payload decrypts and runs its contents: the actual malware.

2 big innovations that made Amazon's Kindle a success

Amazon CEO and founder Jeff Bezos was heavily involved in the process and challenged the team to find a way to create that wireless connection, insisting it's what customers wanted. They pulled off the feat by adding into the device a phone modem, jury-rigging the chip for downloads instead of voice calls. They partnered with Sprint, which provided the wholesale cell service. As the Lab126 team prepared to launch the new device, they joined Bezos for a two-day offsite meeting. Bezos, currently the richest person in the world but also a fan of frugality, invite the team to his parents' house in the Seattle area while his parents were on vacation in Italy, Tritschler said. Ten years later, Tritschler said tens of thousands of people still use the original Kindle device. "I smile everytime I see one on a plane," Tritschler said. 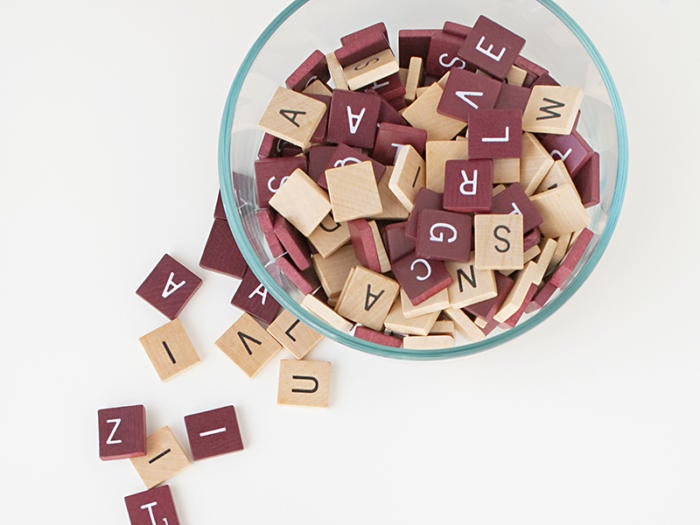 “The problem with the password isn’t the password itself. It can be hardened in certain respects,” says Heywood. “The crux of the issue is that the password is a shared secret. People reuse passwords between sites, so you’re relying not just on the security of the site you’re working with, but the security of every site you’ve ever used that password. Secrets always need to be rotated.” Passwords are transformed using a hashing algorithm that is hard to reverse. Heywood says that too many sites are using hashing algorithms that are decades old and known to be compromised. Using today’s high-speed computers, it’s relatively easy for a black hat to reverse password hashes stolen during a breach. “There are now frameworks where we can quickly validate those credentials against other website breaches or even in real time against other websites.”

"Big data is at the foundation of all of the megatrends that are happening today, from social to mobile to the cloud to gaming" ~Chris Lynch