IoT and agriculture: how connectivity is transforming farming

Agriculture has recently been witness to a wealth of novel technologies, but, Martin argues, the most exciting development is precision farming. Precision farming is a process by which data is gathered and managed by multiple technologies such as in-field, in-building, or in-animal sensors and remote (satellite and drone) sensing systems. GPS, meteorological data, and RFID, which can be used with geo-mapping, yield mapping, high precision positioning systems and variable rate application systems, allow the production system to address variations for input requirements on a very fine scale, down from the field and herd scale of the past to a square metre or individual animal. Key to this whole process is connectivity. Data gathering, previously one of the most difficult aspects of farming, according to Martin, can now be automated through connected devices.

The value of open source software

Open source is expected to play a large role in the next big wave of evolution in the tech world. The future includes AI, machine learning, and big data analytics, which will not only make our systems smarter, but more valuable than ever. New open specifications make it easy to build upon old material with new functionality as such technologies evolve. This enables the creation of new and innovative operability that meets specific business needs. Open thinking operates at multiple levels within the open source community. It’s a large and passionate society that enables open collaboration and sharing, which results in added value to existing products and creates new ones. Anyone can freely use, change, and share open source software in modified or unmodified form. While companies working in commercial open source add value by turning what may appear as raw material to other enterprises into whole products.

Data Science As A Service' Is Almost Here 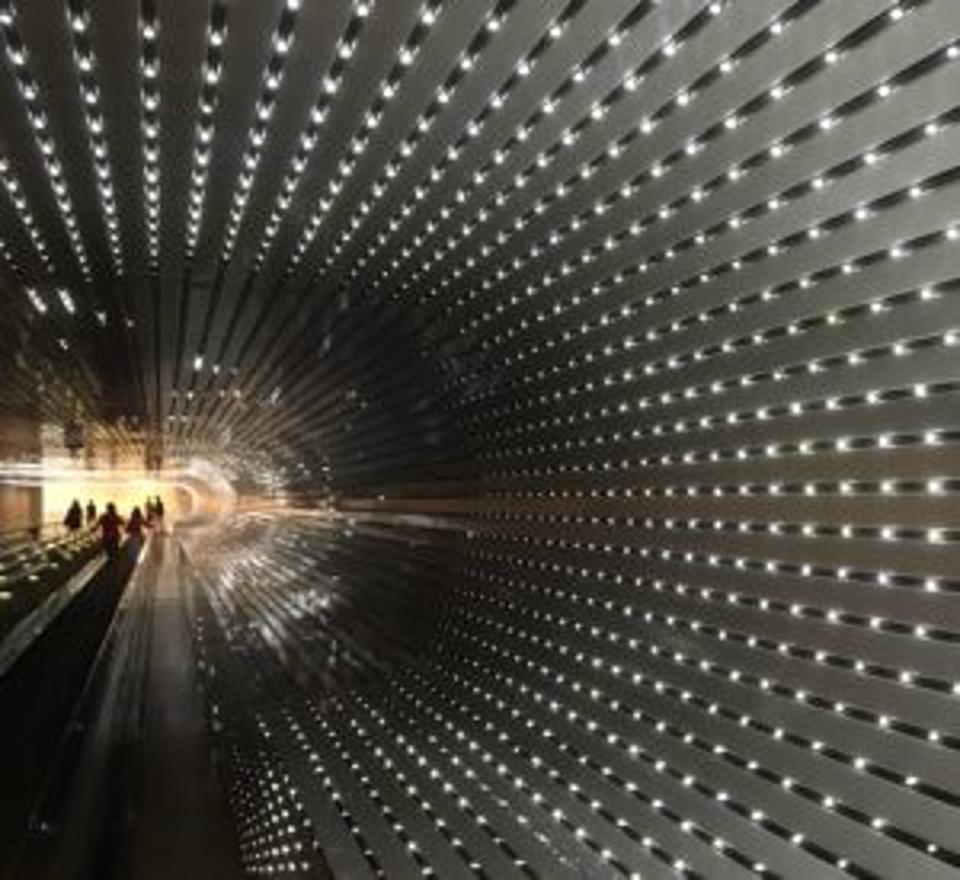 Introducing data science requires an understanding beyond the tools and technologies – while insights may increasingly be commoditized and automated through advances in artificial intelligence, its important for people to have an understanding of where the data is coming from and its context. “by making data more accessible, you allow people who could have been great in science to have an opportunity to be great data scientists," said Shin. The challenge, then, is increasing executives' and employees' understanding and capabilities in data science. Hayes pointed to a recent study that estimates that only 17 percent of employees have the ability to use data in their jobs. "Think about that -- hese people don't have the ability to understand or use data intelligently to improve their work performance. That says a lot about the state we're in today."

Everyone seems to have a different opinion, and the only common approach appears to be dumping a long list of courses to take and books to read, all the while providing little to no context into how these concepts fit into the bigger picture. This post is my attempt to convert all the buzzwords & fluffy terminology into explicitly-learnable skills. To do this, I’ll be walking through my application of the first two steps to Tim Ferriss’ accelerated learning framework: Deconstruction & Selection. Rather than jump right in to a roadmap of my own learning journey (that’ll be next post), I want to empower you to begin your own.

The distribution chain in the insurance industry is winding and complex. A series of middlemen examine information between the insured and the carrier, leading to a lot of human error and manual work that slows the process, said Breen. However, AI is already starting to fix that problem. Algorithms can reduce the time and number of errors as information is passed from one source to the next. By logging into a portal and uploading a PDF, the amount of data entry and re-entry is reduced and accuracy is increased, Breen said. "People get tired and bored and make mistakes, but algorithms don't," he added. For Pogreb, bridging the gap between the insured and the insurer is as important as reducing error. With better data, both customers and insurers benefit, she said, because insurers can develop better products based on more accurate assessments

Are Businesses Too Confident About Cybersecurity?

Six out of ten of businesses surveyed believe that they’re more safe today than a year ago. Additionally, roughly the same amount of respondents expect their preparedness to only improve next year. While businesses are generally implementing better measures to protect their data, how does this growth keep pace with breaches and attacks taking place? Within the past year, businesses have encountered DDoS and fraud attacks (31%), malicious insider attacks (31%), and ransomware attacks (28%). Between all of these incidents, a total of 71% of businesses responded to the survey by acknowledging that their organization had dealt with some form of cybercrime. This number is a staggering increase from the survey’s prior figure of 29%. For some businesses, confidence in the face of being a target of cybercrime makes sense

Community banks cannot always afford to implement analytics tools and infrastructure, plus hire professionals required for a new database. In addition, data security related to private customer information is a sensitive issue for many community banks. Most thrive in local communities where there is a high level of trust between the bank and the customer. Through personal interactions and long-established relationships, community banks tend to have a deeper knowledge of the credit decisions of their customers than large banks do. With the implementation of Big Data, community banks can keep close supervision and detect any real time fraudulent acts. Through predictive analytics, the banks can identify and monitor any discrepancies in customers’ account and even forecast a loan default. The community banks would also be able to detect high-risk accounts which can help them in making more informed decisions.

Cyber and physical security are inseparable

According to the Digital Transformation Agency, GovPass should take no longer than 10 minutes to set up. It also stressed that it will only match the data provided to create GovPass accounts against existing databases, and will not keep the data. A different approach has been taken in the Australian state of New South Wales (NSW). Instead of having one identifying “key” to let someone through dozens of government services, Service NSW has been established to create a single digital “front door” to 970 state government services. Acting general manager Damon Rees said more than 1.5 million people have signed up for the service. For now, the NSW Government is observing the progress of GovPass and is not yet participating in the national GovPass scheme, according to Rees.

How Blockchain Addresses the 5 Principal Issues in E-commerce

The problem of fraud in trading arose the first time humans traded anything of value. In the present day, service providers lose up to 8% of their profits every year due to fraud. Blockchain allows for the use of smart contracts for processing transactions and settlements with buyers, which ensures a much higher level of security. Smart contracts are digital algorithms that contain certain conditions. If the given conditions are met, the contract is executed and the parties that concluded it exchange assets. Smart contracts are stored in a distributed ledger, and they cannot be altered or destroyed. Using this technology makes it possible to return funds if an attempt at fraud is discovered. The use of smart contracts gives access to a mathematically exact and completely transparent method for processing financial flows without human involvement.

In all the AI hype and success, it is important that we recognise the constraints of current AI solutions. Narrow AI operates within a constrained and brittle domain and its knowledge is often based on specific training sets. Among its attributes, it lacks the human-like qualities of general intelligence, culture, context, emotion and ethics. Consider this AI solution which was trained to understand the difference between dogs and wolves. Instead of learning the differences between the animals it instead learned that wolf pictures include snow and dogs’ pictures included grass. Also recall Microsoft’s ill-fated experiment with “Tay” the teen robot who learned to became a Hitler loving, feminist hating sex maniac in less than 24 hours. Our global infrastructure is increasingly complex and interconnected. As the adoption of narrow AI increases, its shortcomings present real risks.

“Successful and unsuccessful people do not vary greatly in their abilities. They vary in their desires to reach their potential." -- John C Maxwell

Posted by Kannan Subbiah at 3:48 PM