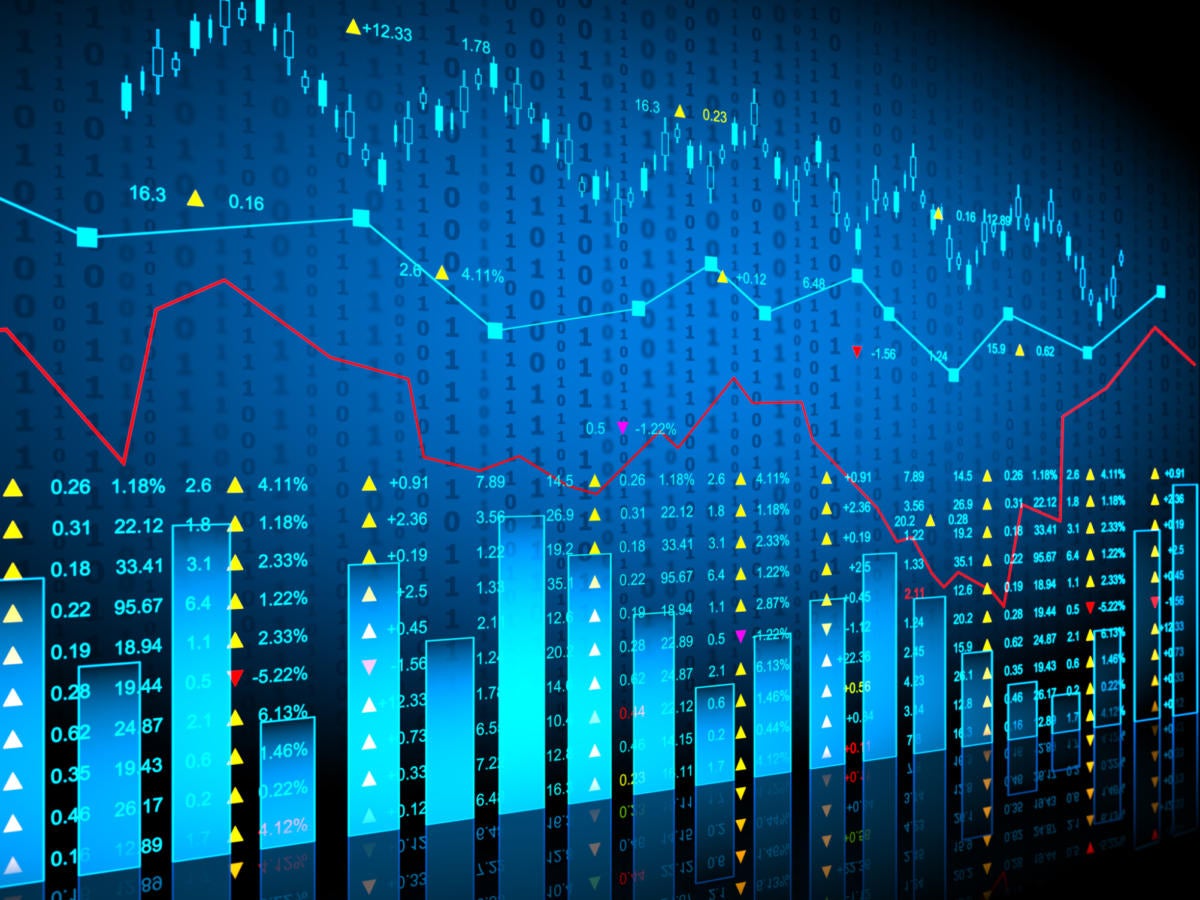 Dremio utilizes high-performance columnar storage and execution, powered by Apache Arrow (columnar in memory) and Apache Parquet(columnar on disk). Dremio also uses Apache Calcite for SQL parsing and query optimization, building on the same libraries as many other SQL-based engines, such as Apache Hive. ,,, Dremio is the first execution engine built from the ground up on Apache Arrow. Internally, the data in memory is maintained off-heap in the Arrow format, and there will soon be an API that returns query results as Arrow memory buffers. A variety of other projects have embraced Arrow as well. Python (Pandas) and R are among these projects, enabling data scientists to work more efficiently with data. For example, Wes McKinney, creator of the popular Pandas library, recently demonstrated how Arrow enables Python users to read data into Pandas at over 10 GB/s.

The Kaspersky team wrote in a blog post that early reports that the Bad Rabbit ransomware leaked the encryption key were false, but the team did find a flaw in the code where the malware doesn't wipe the generated password from memory, leaving a slim chance to extract it before the process terminates. However, the team also detailed an easier way to potentially recover files. "We have discovered that Bad Rabbit does not delete shadow copies after encrypting the victim's files," Kaspersky researchers wrote. "It means that if the shadow copies had been enabled prior to infection and if the full disk encryption did not occur for some reason, then the victim can restore the original versions of the encrypted files by the means of the standard Windows mechanism or 3rd-party utilities."

Cybersecurity: How Blockchain Is Helping E-Commerce Businesses Protect Their Data

By using blockchain-based smart contract technology, e-commerce businesses can be confident that data on a global network is visible only to those who are authorized to receive that data in a timely manner, enhancing the security of transactions. Smart contracts are computer protocols that facilitate transactions. They help you exchange money, property, goods, services, or anything of value in a transparent way. But they also put a premium on security since only permitted parties have access to the data. That’s because blockchain-based smart contracts are visible only to those users permitted access to the blockchain. This ensures that only certain people have access to certain data and bars outsiders from gaining entry.

For general users like us, right now, there are two kinds of cyber attacks: inbound and outbound. Inbound cyber attacks target our smart devices like phones, tablets, or cameras directly. DNS Amplification Attacks are common outbound attacks, with over 80% of family level cyber attacks resulting from router issues. To this point, Helpnetsecurity suggested three tips to actively avoid attacks. First, we need to periodically change the passcode of our smart devices and family Internet. Second, do not connect to unknown Wi-Fi and Bluetooth devices. Last but not least, upgrade device software in a timely fashion. Nowadays, both iOS and Android will send out an upgraded version regularly, even every app on our phone will release upgrades frequently. Some users think these upgrades are annoying and choose to shut down this function, but most of the upgrades are related to security issues.

Enterprise Architecture For The Internet Of Things

It is an understatement to say that the introduction of the Internet required major changes in enterprise architectures. IT was suddenly not only managing internal applications but had to take on an external-facing web access function which grew over time from providing basic information to being fully integrated with enterprise functions like marketing, sales, support, logistics, production, documentation, and engineering. As organizations started to take advantage of evolving Internet capabilities, new functions and structures evolved over time. CIOs, webmasters, and SEOs suddenly became critical to the enterprise, and as web and mobile applications spread, so did the substantial operational IT headaches of keeping everything fully tested, functional, and operational.

30 Percent Of CEO Emails Have Been Exposed In Breaches, Leaks

According to F-Secure’s research, the breaches that revealed the highest number of CEO credentials were from sites and services that one would commonly associate to the business or corporate world.Hacks business social network LinkedIn, which occurred in 2012 and exposed more than 117 million users, and popular cloud storage service Dropbox, which also happened in 2012 and resulted in 68 million account credentials being stolen, were responsible for 71 percent of all of the exposures. In addition to having their email addresses and passwords exposed, CEOs have also had other personal information leaked through breaches. Eighty-one percent of CEOs have had data including physical addresses, birthdates and phone numbers exposed, the researchers found—many of which came from spam lists and marketing databases that were stolen.

This aversion to the dreaded word “automation” may stem from the fact that even data scientists are starting to worry about its potential impact on their own job security. It’s with this cultural zeitgeist in mind that I read Andrew Brust’s recent article about Alteryx’s new tool for “operationalizing” machine learning models. He provides a very good discussion not only of the data-science productivity-boosting benefits of that offering, but of different solutions from other vendors that all, to varying degrees, push automation deeper into data-science development, deployment, and optimization workflows. ... Although Brust says there’s “nothing but upside” to the prospect of squeezing manual labor out the data-science workflow, it’s clear that many low-level functions, which might otherwise be handled by less-skilled (but nonetheless employed) data scientists might never be touched by human hands ever again.

6 Steps to Building a Business Case for Enterprise Architecture

Once you’ve decided on a destination, your EA GPS will provide turn-by-turn instructions on where you are now, where you want to go, and how you’re going to get there. It can also make you aware of what resources you’ll need and have access to along the way, what risks and/or obstacles you’re likely to encounter, and how to navigate around them to arrive at your strategic destination. If enterprise architecture can provide the visibility and supporting information to achieve strategic goals, why aren’t more companies investing more aggressively in EA practitioners and tools? Continuing to choose spreadsheets and static diagrams as the source of record for your EA initiatives is like choosing a gas station map in the glove compartment instead of a GPS. Is this information still accurate? Who knows – at least the map was cheap, right?

“The number one issue we deal with, hands down, is usually not a tech challenge, it’s a cultural challenge. And then the public sector adds another dimension as well in the sense that we also need to deal with process challenges with quite a few regulatory and compliance requirements,” Adcock highlights. “The trick to digital transformation in the public sector is to try and achieve that best-in-class user experience and that DNA change within the organization, all within the parameters of what our mandate is and what we’re required to do. It’s an extra layer we have to consider.” She says that justifying a complete digital transformation within the public arena can be a challenge as well, given that it is not necessarily in the same competitive environment as a business would be.

Blockchain Could Help Us Reclaim Control of Our Personal Data

At a whole system level, the database is very secure. Each single ledger entry among billions would need to be found and then individually “cracked” at great expense in time and computing, making the database as a whole very safe. Distributed ledgers seem ideal for private distributed identity systems, and many organizations are working to provide such systems to help people manage the huge amount of paperwork modern society requires to open accounts, validate yourself, or make payments. Taken a small step further, these systems can help you keep relevant health or qualification records at your fingertips. Using “smart” ledgers, you can forward your documentation to people who need to see it, while keeping control of access, including whether another party can forward the information. You can even revoke someone’s access to the information in the future.

Posted by Kannan Subbiah at 9:32 PM