AMD scored a significant win in its efforts to retake ground in the data center with Dell announcing three new PowerEdge servers aimed at the usual high-performance workloads, like virtualized storage-area networks (VSAN), hybrid-cloud applications, dense virtualization, and big data analytics. The servers will run AMD's Epyc 7000 series processors. What’s interesting is that two of the three new Dell servers, the PowerEdge R6415 and R7415, are single-socket systems. Usually a single-socket server is a small tower stuck in a closet or under a desk and running as a file and print server or departmental server, not something running enterprise workloads. The R7425 is the only dual-socket server being introduced. AMD said the reason is simple. With up to 32 cores and 64 threads on one CPU, up to 4TB of memory capacity, 128 lanes of PCI Express interconnects, and support for up to 24 direct NVMe SSD drives, the servers can do with one processor what would normally require a dual-socket system.

Security vs. Speed: The Risk of Rushing to the Cloud

There's a lot of assumption when it comes to cloud responsibility. "Some businesses think the whole security issue is something you put into the provider's realm," says Jim Reavis, CEO of the Cloud Security Alliance. "The cloud provider may have security services and capabilities, which you can order as an extra, but a lot of responsibilities shift to the cloud." Cloud providers typically own the hardware, network, host operator, and virtual machines, says Dan Hubbard, senior security architect at Lacework. The customer owns everything above that: operating systems, containers, applications, and all of the related access controls. "This is where things get a little muddy from a corporate perspective," he explains. Most companies have parameters in traditional data centers, and their core principles and rules don't apply in the public cloud.

Identity and the smart city

Once the smart city blossoms, our smart identity will move out of our homes, into our cars, and onwards through the city walls. Identity is the backbone of digital transactions. And smart innovations can use the power of identity to enable online transactions. Our smart identity will allow us to interact with our smart cars, send money to our partner with a click, use remote patient care by sharing patient-generated data, and secure our entry into the smart airport. Of course, all of this could come with a heavy price – our privacy. All of the transactions are based on sharing identity data of some sort. It is inevitable that our digital identity will be drawn into the machinery of the smart city, but it has to be done with privacy respectful implementation. And, privacy of data and IoT security are intrinsically linked, here is some further reading on the security concerns around IoT devices. But privacy has its own special place in the smart city and our identity may hold the key to the solution.

Six ways by which hackers can crack your password

While you might think of Rainbow Table as eclectic colorful furniture but it is a sinister form of stealing your credentials. The Rainbow Table that we are talking about are used to crack passwords and are yet another tool in the hacker’s evergrowing arsenal. This method requires a good knowledge of computers and coding. Rainbow Tables are basically huge sets of precomputed tables filled with hash values that are pre-matched to possible plaintext passwords. The Rainbow Tables essentially allow hackers to reverse the hashing function to determine what the plaintext password might be. It’s possible for two different passwords to result in the same hash so it’s not important to find out what the original password was, just as long as it has the same hash. The plaintext password may not even be the same password that was created by the user, but as long as the hash is matched, then it doesn’t matter what the original password was. 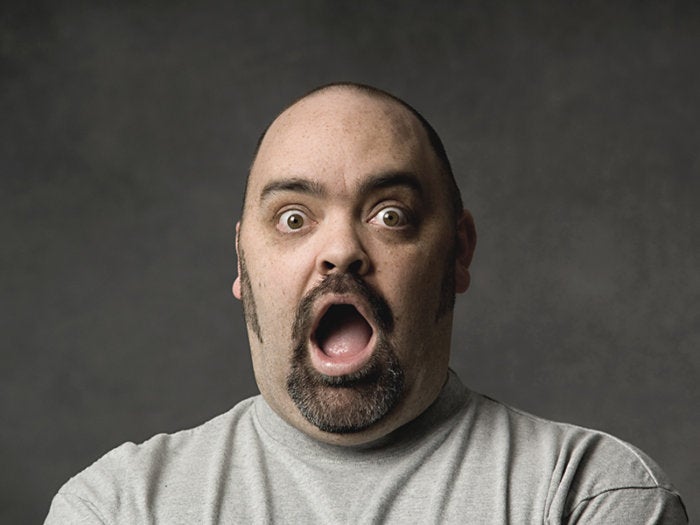 Originally the biggest threat to Oracle’s database dominance seemed to come from the NoSQL crowd, given how data has changed over the past ten years. For decades, the traditional relational database, with its assembly of data into neatly ordered rows and columns, served us well. As data volumes, variety, and velocity changed, the venerable RDBMS seemed outdated. Perhaps it is, but that doesn’t mean enterprises can afford a rush to the exits in favor of the flexible schema that NoSQL offers. As Adrian puts it, “When someone has invested in the schema design, physical data placement, network architecture, etc. around a particular tool, that doesn’t get lifted and shifted easily, something that Gartner calls ‘entanglement.’” As nice as “rip and replace” may sound, once an enterprise has bolted dozens of systems to a particular database, replacing that database may also mean replacing some or many of those interconnected systems.

Forrester Research has identified 14 leading tools for predictive analytics and machine learning. Venfors included in the research firm's assessment included: Alpine Data, Angoss, Dataiku, Domino Data Lab, FICO, H2O.ai, IBM, KNIME, Microsoft, RapidMiner, Salford Systems, SAP, SAS, and Statistica. Each of these vendors has a comprehensive, differentiated PAML solution; a standalone PAML solution; install base and revenue history; and motivated client inquiries. ... “Angoss KnowledgeSEEKER is a must-have for data science teams that wish to use beautiful and comprehensive visual tools to build decision and strategy trees,” according to Forrester. “It also offers KnowledgeSTUDIO for building models, InsightOPTIMIZER for numerical optimization, and KnowledgeMANAGER for model management. Angoss recently added a coding environment that allows data scientists to use programming languages including R, Python, and the language of SAS.

When is it best to deploy a mesh Wi-Fi network?

While they're still considered inferior when compared with fully wired WLAN implementations, there are a growing number of use cases where a mesh makes sense. In this article, we're going to explore three common scenarios where mesh deployments can prove to be a viable option -- if deployed properly. Before we get into some of these scenarios, it's important to point out a few nuances of mesh Wi-Fi -- and ideal deployment settings where the technology will work best. For one, wireless mesh intelligence has improved significantly compared to years ago. Algorithms have been developed, so wireless repeaters can talk to multiple wireless gateway devices to calculate the optimal path to the wired network based on data such as noise, interferenceand wireless link quality. However, these advancements are gained only when your deployment is configured in a multipoint setting, where repeaters establish connectivity to two or more gateways.

Like any crime the first point is recognition that it's actually happened. And everything we see around the world, especially in cybercrime is that that often takes a large amount of time. In fact, there's some statistics out there that say that before a cybercrime, for example, an infiltration of the system, is detected could be 13, 14, 15 months, maybe even longer. So a start point is recognition that something has happened, and then if you're a business, what do you do? Do you call the police, or do you not? And some places just choose not to call in law enforcement because they're concerned about their share value, others will then make that call. And then that's where the investigative start point will come to look at what's happened, how has it happened, what are the indicators of compromise, how have cyber criminals or those associated with them done their business?

What is NFV and what are its cost, performance and scaling benefits? 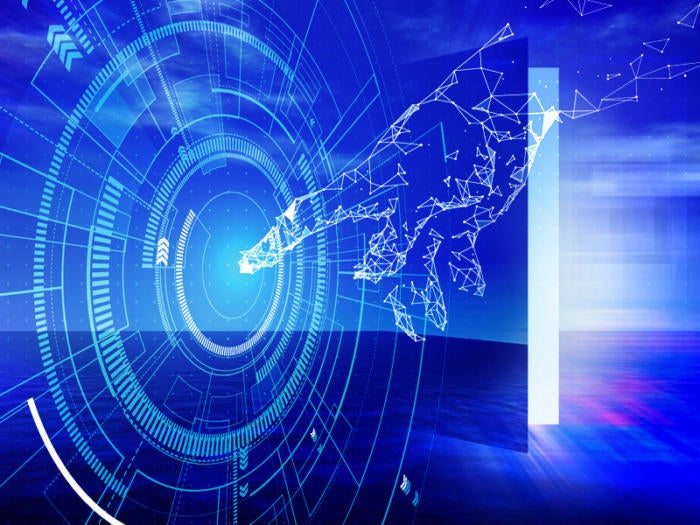 Network functions virtualization (NFV) enables IT pros to modernize their networks with modular software running on standard server platforms. Over time, NFV will deliver high-performance networks with greater scalability, elasticity, and adaptability at reduced costs compared to networks built from traditional networking equipment. NFV covers a wide range of network applications, but is driven primarily by new network requirements, including video, SD-WAN, Internet of Things and 5G. According to ETSI, the goal of NFV is to transform the way that network operators architect networks by evolving standard IT virtualization technology to consolidate many network equipment types on to industry standard high-volume servers, switches and storage, which could be located in the data center, in the network or at end-customer premises. NFV replaces traditional, custom-designed network equipment (black boxes) that continues to dominate the installed base of networks.

Cortana explained: How to use Microsoft's virtual assistant for business

“Cortana is always looking out for you, remembering things so you don’t have to, proactively suggesting things you might need to do and helping you do more with less effort,” said Kiesha Clayton, senior communications manager at Microsoft. However, Microsoft’s ability to compete in the increasingly competitive voice assistant market is being tested by rivals with deep pockets and big plans. Amazon, Google and to a lesser extent, Apple, are all adding valuable features to their own voice-activated assistants, increasing interoperability and enabling more complex commands and scenarios. The battle for what many see as the next frontier for computing – and a superior method for interacting with software and hardware – has become fierce. Almost every connected device showcased at CES 2018 in January was equipped with Alexa, Google Assistant or both.

"You Can't Lead Just From The Chair In An Office, For People To Follow You, You Have To Be Going Somewhere." -- Gordon TredGold

Posted by Kannan Subbiah at 9:55 PM